The pH scale ranges from 0 (very acidic) to 14 (very basic). Substances with a pH of 7 are neutral. 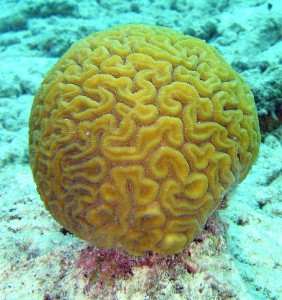 Marine organisms like coral are adapted to life at very specific pH levels. 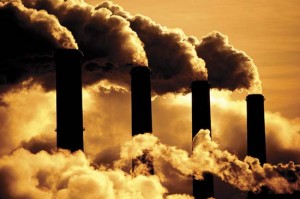 The burning of fossil fuels releases carbon dioxide into the atmosphere.

When carbon dioxide enters the ocean, it reacts with water in the following way: 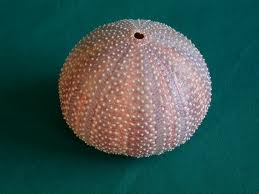 You can reduce the effects of ocean acidification by reducing your carbon footprint. Here are some easy things to try:

Calcifying Organisms: Marine organisms with skeletons made of calcium carbonate.

Global Warming: The increase in the average temperature of Earth’s air and oceans cause by excess carbon dioxide and other greenhouse gasses in the atmosphere.

Logarithmic: A scale that is based on the power to which each number must be raised in order to produce a given number.

Ocean Acidification: The ongoing decrease in the pH level of the world’s oceans.

pH Scale: A measure of the number of H+ ions in a solution.