Coral Reefs in the Gulf of Mexico 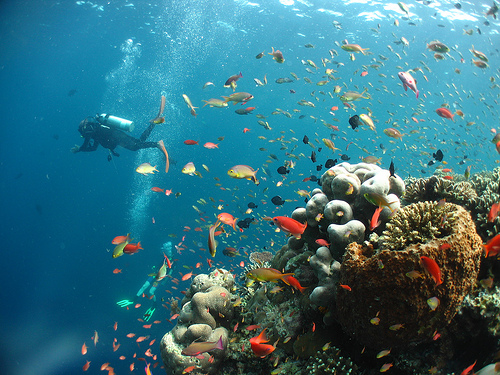 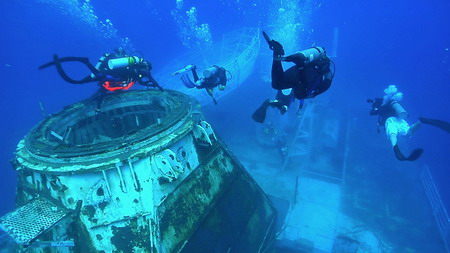 This sunken ship is considered an artificial reef. The tiny crevices and 3-dimensional surfaces attract fish looking to hid from predators, and the hard surface offers a perfect place for algae and other fouling plants and animals. 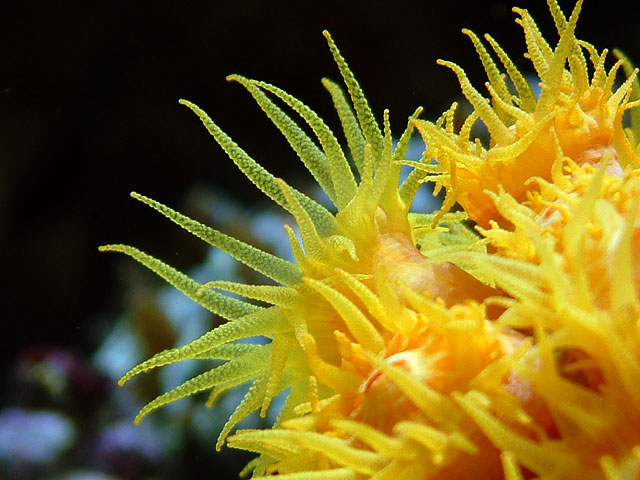 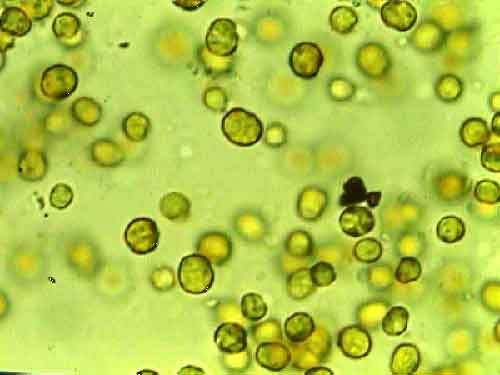 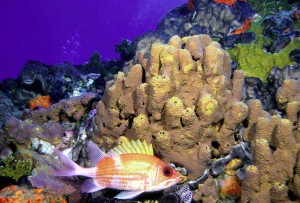 The Flower Garden Banks Reef is the northernmost reef in the United States. 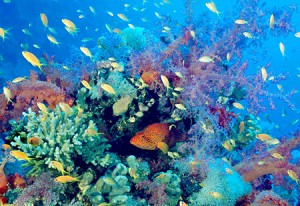 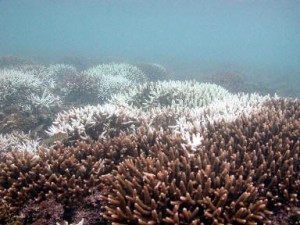 An example of coral bleaching. The white tips of the coral have died, and the lack of zooxanthellae algae in the cells causes the coral to appear white.

A blank map of the Gulf of Mexico.

Biodiversity: The total number of species in an area.

Coral: A living marine organism that forms colonies of polyps; provides habitat for many marine creatures.

Coral Bleaching: The process of corals expelling their zooxanthellae due to high temperatures or other environmental stressors; causes coral to appear white.

Coral Reef: An underwater ridge consisting of coral, the algae that grows on it, and various minerals.

Natural Reef: A reef that was not created by humans.

Reef: A line or ridge of coral, rocks, sand, or other structure that rises to or near the surface of the ocean.

Zooxanthellae: A type of algae that grows symbiotically within individual coral polyps; provides energy to coral through photosynthesis and is responsible for coral’s color.